Since Casaenchilches.com We offer you apartment rental and houses complete full of charm and comfort to make your vacation comfortable in Malaga. 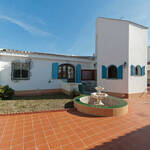 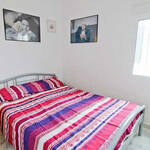 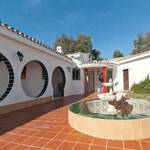 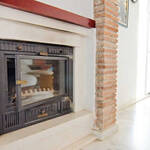 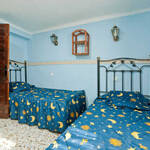 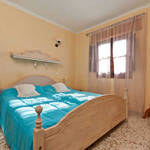 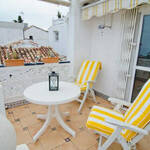 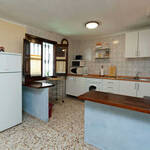 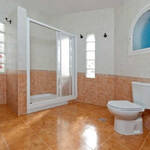 One of Finca Buenavista's bathrooms 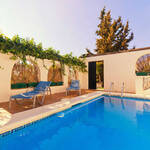 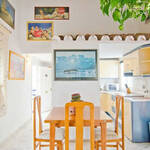 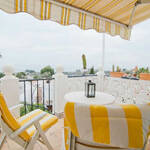 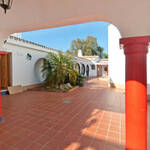 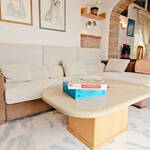 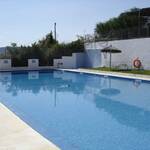 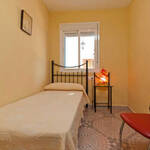 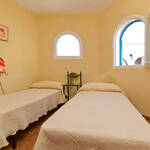 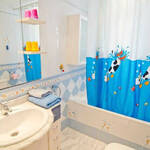 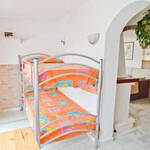 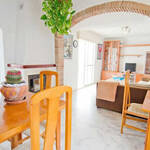 Dining in at Casa Girasol 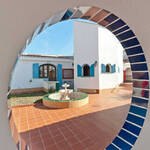 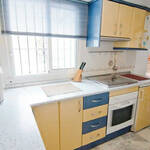 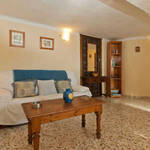 Full of charm in La Piriposa 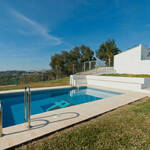 Chilches, is a small town in the heart of the Malaga Axarquía located at the west end of the municipality of Vélez-Málaga, province of Málaga, Andalusia, Spain.

Just 30 kilometers from Malaga, its international airport, its transatlantic station, 5 kilometers from Rincon de la Victoria and very close to shopping and entertainment centers, Chilches becomes a very attractive destination for those who wish to make a parenthesis in their daily tasks.

The Climate of Chilches and that of La Axarquía- Costa del Sol is basically Mediterranean with mild winters and warm summers. The specialty of the climate of this region east of the province of Malaga is its geographical location, to the north it is protected from the cold winds by the Sierras Tejeda, Almijara and Alhama.

The influence of the Mediterranean Sea on temperatures means that they do not vary too much, both environmental and seawater are pleasant throughout the year. There are three types of weather, although without many variations between them. The coastal area between Malaga and Nerja has an exceptional climate with an average temperature of 10º C. in January and 25º C. in August.

In the valleys of the interior the climate is slightly different, the winters are colder and the summers are warmer. The villages that are above 900 meters have colder winters and summers are less warm than on the Coast.

All accommodations are fully equipped so that the comforts you have in your home can also be enjoyed on your vacation.

And all this because we understand that you deserve to rest.