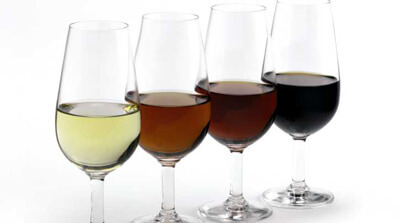 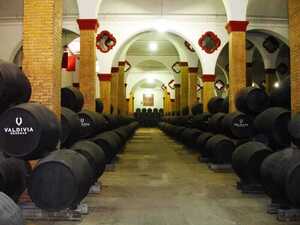 Andalusia It has a millenary tradition in the cultivation of the vine and in the elaboration of wines that have enjoyed great prestige and fame throughout the world. Andalusian wines belong to a lineage of old wines such as ports, the madeiras or the marsalas, born in the sixteenth and seventeenth centuries with the boom in maritime trade.

The Andalusian wine sector is oriented towards the production of quality wines. Traditionally, the most characteristic wines have been the generous and the sweets, elaborated through processes of criaderas and soleras. They are generous in alcohol but also delicate. Its enormous diversity, within its own style, is one of the current characteristics of its production: fines and manzanillas, amontillados, olorosos, palo cortado, sweets and muscateles, etc.

More than 70% of vineyards of Andalusia are covered by any of the seven appellations of origin established: County of Huelva, Sherry, Malaga, Manzanilla-Sanlúcar de Barrameda, Montilla-Moriles, Sierras de Málaga Y Orange Wine of the County of Huelva. In addition, there are 16 geographical indications with the right to the traditional mention Wine from the Earth and with mention Quality Wine. 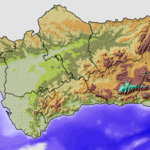 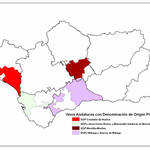 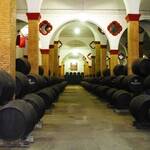 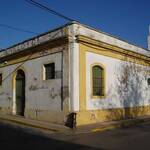 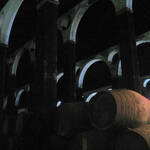 There are also other historical wines not protected under a designation of origin or any geographical indication, such as Tintilla de Rota, the Pajarete and the Muscat of Chipiona. Also in Andalusia, the production of vinegars Y brandy, some of them with their own designation of origin, such as Sherry vinager and the Brandy de Jerez.