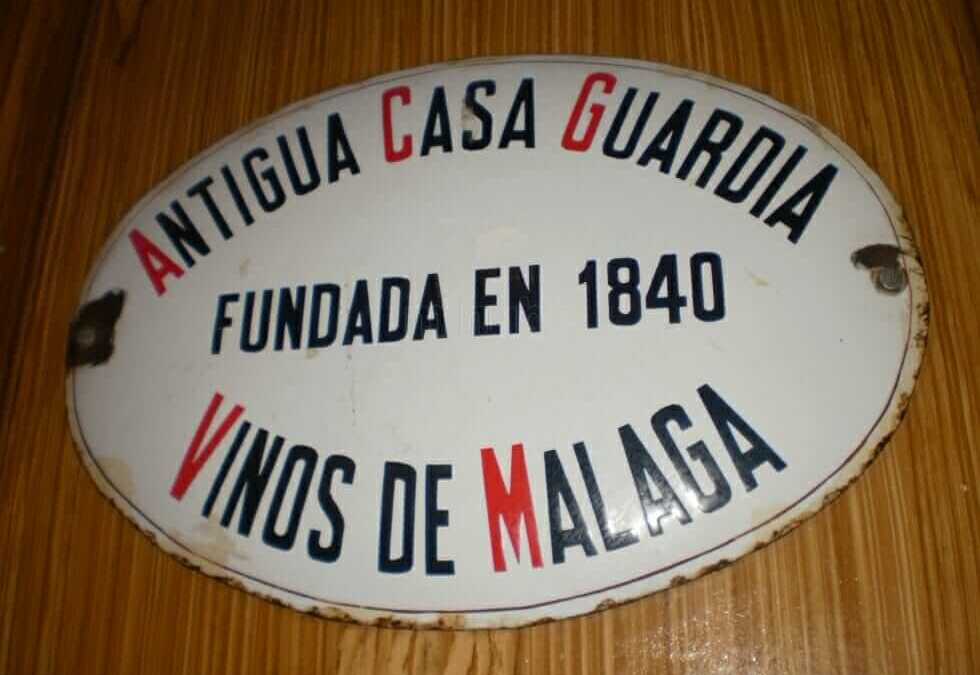 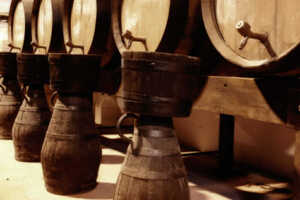 La Bodega Antigua Casa de Guardia, is a company founded in 1840 by José de la Guardia, a Spanish gentleman who would end up holding the title of Governor of Segovia at the proposal of Queen Elizabeth II herself.

The winery Old Guard House, is a company founded in 1840 by José de la Guardia, a Spanish gentleman who would end up holding the title of Governor of Segovia at the proposal of Queen Elizabeth II herself.

This circumstance led to the sale of the establishment to Enrique Navarro, who in 1895 bequeathed it to José Ruiz Luque, who remained in charge of the business all his life. On his death without descendants in 1932, the establishment passed to his nephew, José Garijo Ruiz, who became the main driver of the winery during the twentieth century.

José Garijo Ruiz was concerned throughout his life to promote and make known the wines of Málaga in its purest state, both from the winery and from the tavern located in the Alameda Principal. 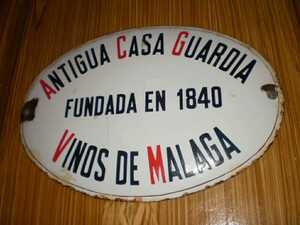 The commemorative plaque of its inauguration

From both scenarios it continued with the wine tradition, which has survived to this day. It was in 1997 when the Garijo family set out to advance the original project and maintain the quality heritage that the wines of the Winery Antigua Guard House, under the Málaga and Sierras de Málaga Designations of Origin.

At the same time, an important investment has been made in facilities and machinery, which allows the production of quality wines without neglecting traditional winemaking methods.