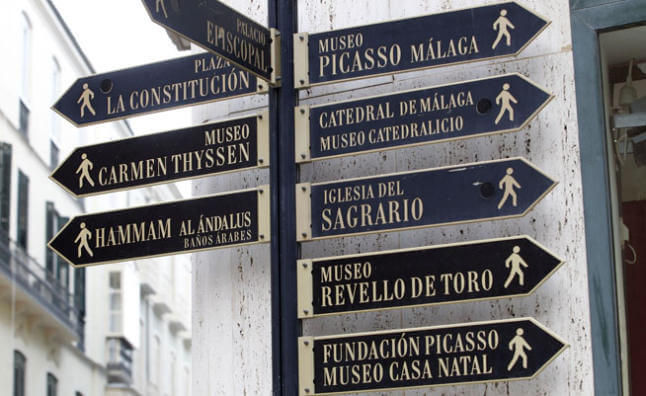 Malaga is the capital of the Costa del Sol is preferred by international tourism to enjoy hours and hours of culture, beach, gastronomy and rest. At CasaenChilches.com all these advantages are combined, come and discover it, visit our Blog the best reviews or see our Fast guide.

In just a decade, the capital of Malaga has gone from a famished exhibition anatomy to muscle museum. For some, that growth is the result of a long and thoughtful training; for others, a dangerous series of anabolic injections millionaire. This week, without going any further, the city has seen how the agreement with the State Museum of St. Petersburg and the opening of the Jorge Rando Museum was closed. Two initiatives of very different vocation and budget that, despite everything, illustrate the strategy summarized by the local government in its reiterated slogan 'Málaga, city of museums'. 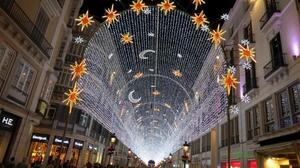 "Here the tourists do not come by the sun and the beach, they come for the cultural offer", speculates the councilor of Culture, Tourism and Sport in the City Council of Malaga Damián Caneda, who adds that in the last decade, the number of tourists that visit the capital has gone from 400,000 to almost four million, although these data refer both to those who spend the night in hotels, as well as those who sleep in other nearby municipalities or in private residences.