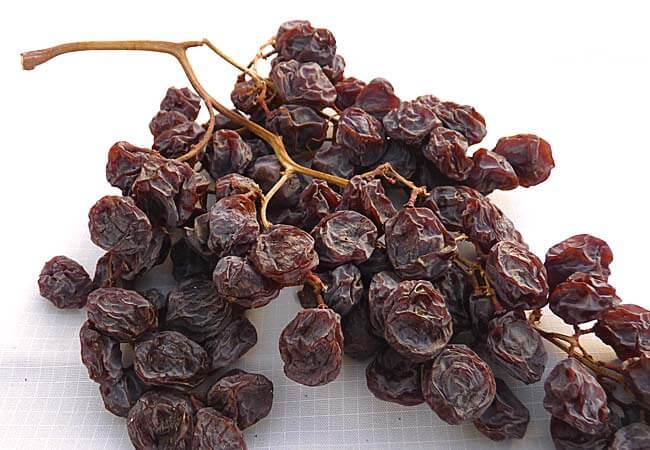 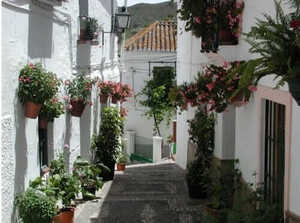 S It is located in the heart of Axarquía, whose territory is bordering with the mountains of Málaga, surrounded by holm oaks, rock roses and broom; in a landscape dominated by vineyards and where houses of work with paseros abound, hence it is known as "Villa de la Pasa". El Borge distinguished itself as a center of rebellion during the Moorish uprising. This rebellious character of the town was still alive some centuries later, in the figure of the most famous bandolero of Malaga: El Bizco de El Borge.

Small village with whitewashed whitewashed facades and stained with geraniums and gypsies placed in windows and balconies. It is worth walking through its winding and narrow streets, heritage of Muslim populations and drinking water from the many sources that we will find throughout the municipality. Its geographical location will allow you to enjoy both rural tourism and the coast as it is located fifteen minutes from the beaches of Torre del Mar and Rincón de la Victoria.