The Axarco, the currency of the Axarquía 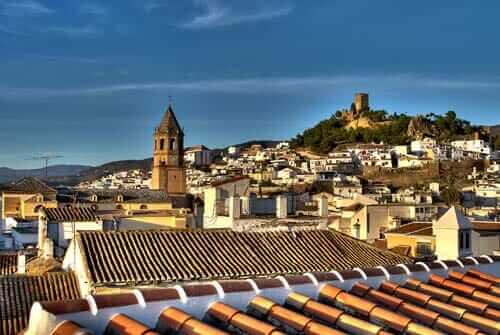 The Axarco, the currency of the Axarquía

La Axarquía, whose capital city is Velez-Málaga, has its own currency, the axarco, since 1988, when Antonio Gámez Burgos decided to create a link between all the inhabitants of the region.

Gámez's initiative is inspired by the Arab period of Andalusia, when "from 1480 to 1490 the Zagal granted the Comarca the existence of a coin". This veteran graduate in Chemistry, is a lover of letters and Andalusian history, so in his eagerness to build a unified region decided to create the axarco currency, today, still in force in the villages of the Axarquía.

According to Gámez, "the idea came to me when I was a deputy, at which point I began to investigate more deeply in the Arab period of our region." In this sense, the first steps of the axarco remain alive in Benamocarra, "there I left all the cultural legacy, the documentation and the beginnings of the creation of the currency".

The currency of the Axarquía "has value in itself because it is made of silver," says Gámez. In this sense, the monetary value of each of them is established in relation to the peso in silver.

In this way, the one of greater value is the one that weighs 20 grams of silver, what to the change translates into 20 euros. They are followed by the 10 euros and, finally, the 4, called axarquillo.

Currently, it is common to see posters in establishments, as is the case of La Peña, which specifies that the use of the axarquía currency is accepted, although it is true that "it is used much more in the interior".

The Granada city of Motril is the cradle where the coin is coined, because, "for me there are two Andalusia, Granada, Almeria and Malaga and the rest", so the links of the creator with the autonomous community, focus , fundamentally in the three provinces.