The EU facilitates the collection of fines for foreigners 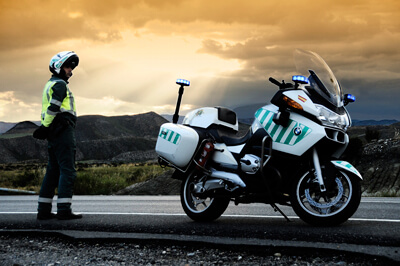 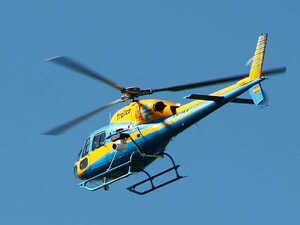 The countries of the EU have approved a rule whose purpose is to facilitate the enforcement of traffic fines imposed in a different Member State The law, on which a political agreement was reached in December and which must now be negotiated with the European Parliament, creates an electronic system of exchange of information between countries to identify the vehicle who has committed an infraction abroad.

But nevertheless, does not establish any executive mechanism to guarantee the collection of fines due to differences between the systems of the Member States.

The directive covers sanctions for speeding, driving under the influence of alcohol or drugs, without a safety belt, or using a mobile phone; for breaking the signaling of the traffic lights; for driving on the shoulder or riding a motorcycle without a case. These infractions they represent more than 75% of the total, according to the Brussels data. Parking tickets are not included.

The objective of this standard is put an end to the impunity enjoyed by drivers who violate road safety regulations in another EU country other than their own, who can often avoid sanctions. In fact, lforeign drivers account for 5% of traffic but commit 15% of speeding infractions. This situation not only puts road safety at risk but also discriminates against local residents, who do have to pay all the fines imposed on them.

Once the identification has been made, the State in which the offense was committed shall send a notification of the same to the holder of the certificate of registration in which he is informed of the details, the amount of the fine, the payment procedures and the means of appeal. However, the notification will be voluntary, the country in question will not be obliged to send it if, for example, the expenses are higher than the fine.

If an offender refuses to pay the fine, it will be up to the country where the offense was committed to decide how to act, since the rule does not establish the next steps to follow. One of the possible courses of action would be to resort to Community legislation that regulates the principle of mutual recognition of financial sanctions to guarantee collection.

The initial proposal provided that in case of non-payment, the justice of the country where the infraction had been committed could issue a decision to demand collection and ask the judge of the country of residence of the driver to execute it. But this initiative did not go ahead in the doubt of a large number of Member States on its legal basis.