Casaenchilches in the media and RRSS 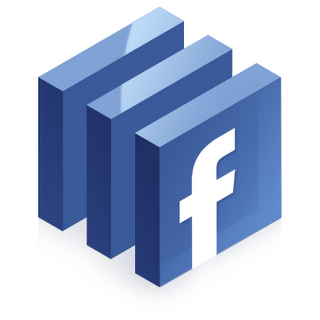 Hello, since a few months ago CasaEnChilches and jointly with Maribel López , we have put all our efforts to put in value the region of the Axarquia and especially Chilches in a complex social network such as Twitter. The idea is simple, combine the famous tag or hastag #costadelsol with a new one that we call #axarquiaturismo, in such a way that looking for the term #costadelsol on Twitter, appeared #axarquiaturismo and everything that was interesting about the world of tourism in the Axarquia.

From SerAxarquia and specifically from ElSerojeador space, they have set our bet in a multichannel way from their Blog, as well as from their channel of Twitter or from your page in Facebook where in addition to reviewing the current situation of the region unconditionally bet for tourism in the Axarquia.

From the Program 8 mentioned the work done, you can hear it from right here

And the follow-up continued, until it resulted in a personal interview with José Luis García and the BeThe Scout in the studios of the SER chain in Vélez Málaga.

The interview improved the expectations generated, here is the program to be able to hear from this blog.

In fact this bet of the combination of the tags for twitter #axarquiaturismo and #costadelsol continues to bear fruit, and the @SerElOjeador in your space continues to speak of @casaenchilches.

This is your program No. 12

From this space my sincere thanks to the members of that station and the people who keep the space alive.