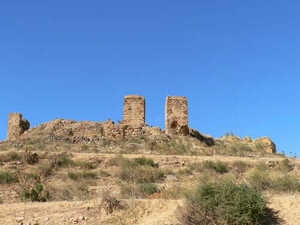 Finca Buenavista, Chilches
4.4
Based on 48 reviews